We always thought that one day Severin von Ow would never return from his trips to Australia. Considering the footage he stacked with the Gooch Street Dawgs it looks like it just felt at home with them!
Tony Woodward re-edited his part and we’re proud to present to you this technical masterpiece of Seve von Ow. 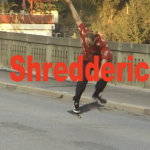 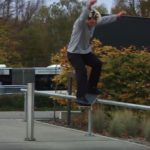